The Tortoise and the Hare

My video for Happy Birthday Baby was published on YouTube on October 5, 2018. As of this writing it has received 9595 views. And lots of positive comments. Not the response I was hoping for when I posted it, but respectable nonetheless.

My video for Countin' on Joe, the campaign song for Joe Biden was published on YouTube on August 24, 2020. As of this writing it has received 2474 views. Not lightening fast, but chalking up views pretty darn quickly.

So I'm left wondering which one will get to 10,000 views first. The tortoise? The hare? I'm not a bookie. So I'm not taking bets. But it will be interesting to see how this race plays out. 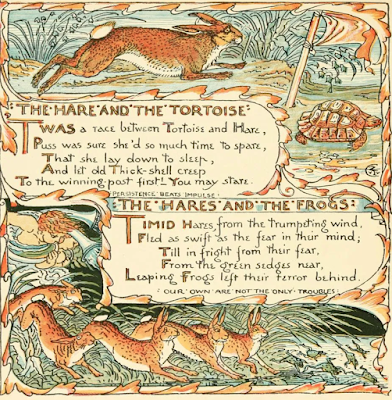 This just in. When I posted on YouTube, it discouraged adding tags and said they were unnecessary. NOT SO. A friend just let me know it is impossible to do a search for Countin' on Joe! So I've added tags and hope this situation will be resolved in 24 - 48 hours.

Posted by Carol Dunitz at 9:43 PM No comments: 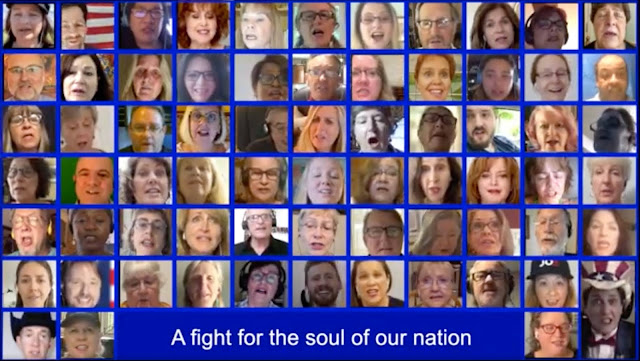 Posted by Carol Dunitz at 12:34 PM No comments:

If you had asked me five years ago if I would ever pursue an education track in audio engineering I would have laughed. Never in my wildest dreams would I have considered studying audio engineering.

Never say "never." Two years ago I started taking audio engineering classes at Washtenaw Community College. Very few community colleges have a curriculum like this so I was fortunate to be able to participate in a program so close by -- about two miles from where I live! Every semester I signed up for another class in the audio department. This summer I took an introductory music theory class which was a prerequisite to being awarded the Audio Engineering certificate. I have taken music theory and arranging classes in the past so it was a review for me and easy to sail through.

I just spoke with someone at the college and checked my transcript. I won't be walking down the aisle to Pomp and Circumstance but I have been awarded my Audio Engineering certificate with High Honors. There is still al lot for me to learn in this area and I plan to continue my studies to improve my ability to audio engineer well. That being said, I did all the engineering myself for 2020 The Musical as well as Countin' on Joe, the campaign song for Joe Biden which I will release on YouTube today. :) 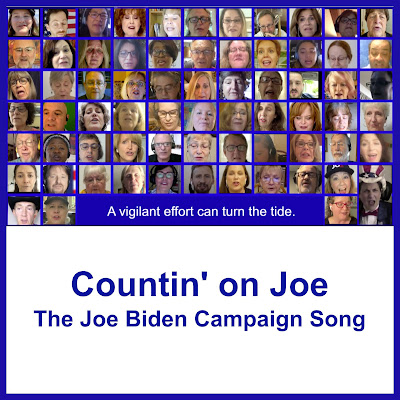 Posted by Carol Dunitz at 7:31 AM No comments:

A Cameo Appearance on HBO

My new friend, Dushime Gashugi, messaged me that we appear in the new CNN documentary, On the Trail: Inside the 2020 Primaries, which premiered recently on HBO Max. Not only did he give me a heads up, but also shared his HBO password with me so I could watch it! When I watched the whole hour and a half video and didn't see it, I messaged him and asked where we appeared. I guess I blinked and missed it. It was in the first minute and a half! So much for a cameo appearance...

Dushime and I first met in Las Vegas. He was promoting Michael Bloomberg and I was promoting 2020: The Musical. We met up again at a subsequent Democratic debate stop -- much like the Embeds who were following the candidates. 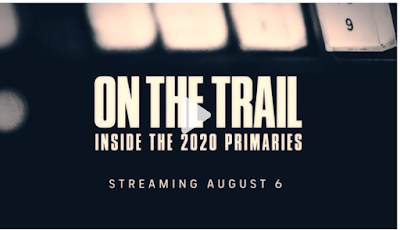 Embed as a noun is my new word for the day. That's how the reporters who follow a particular candidate refer to themselves. The documentary provides an in depth view of what life is like behind the scene for members of the press who exhaustively follow their assigned presidential hopefuls.
For me and Dushime, we were interested in what life is like in front of the scene! 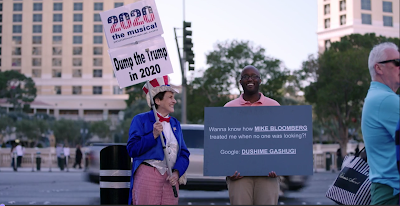 And now it's back to a normal life....if you can call life during a pandemic 'normal.' I'm not touring  in my new musical -- although I was contacted by a country club last week that was interested in having me perform. The only place I am performing is at home for political parodies and campaign songs.
My new Joe Biden campaign song should be out in about a week! Stay tuned.

Posted by Carol Dunitz at 9:37 PM No comments:

An update for Countin’ on Joe

Woohoo! Music editing for Countin' on Joe after about 150 hours is done. I never expected that such extensive editing would be necessary. But to paraphrase my friend, David W. Menefee of Texas, "You don't want the song to sound like people singing The Star Spangled Banner at the ball park."  When you work with a chorus in person there is lots of time to get everyone singing the same words at the same time. When you work with singers virtually there is no group practice. You get one take and you need to make it work. 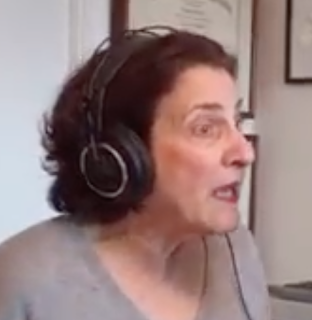 I am on schedule and will spend this weekend mixing. What will that entail? Getting all the singer tracks at the same level. Choosing which vocals are best. Adding EQ, compression, reverb and other effects where necessary.

I plan to do sub mixes for sopranos, altos, tenors and bass baritones. Then I will bring those mixes along with the music mix to finalize the sound track for the video. This will make the process more manageable since there are almost seventy vocalists.  I will also do a mix with the best vocals only to use for accent in the music video.

So now it is time to stop stalling and get to work! I'm off to my studio.

Posted by Carol Dunitz at 5:56 AM No comments:

A Virtual Chorus in the Making

Seventy participants from California to Connecticut, Oregon to Ohio have provided recordings
for the Joe Biden campaign song project. Seventy virtual recordings! Can you imagine how much mixing and editing needs to be done to complete this? The amount of time is over the top and I have dived in with great enthusiasm to complete and release Countin' on Joe. Here are shots of some of the participants while recording. They were instructed to sing along with an mp3 I provided of the song with vocal through headphones or ear buds while being recorded by a cellphone, camera or webcam. 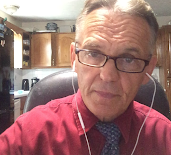 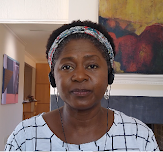 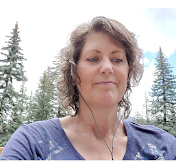 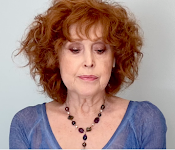 Volunteer singers include professional singers, those who sing or have sung in choirs and people who simply like to sing in the shower. Some sing melody in various octaves while others harmonize. What a thrill and challenge to assemble the virtual chorus!
I have watched countless videos on YouTube, consulted with the head of the Audio Engineering department at Washtenaw Community College and explored grids available to construct the video presentation. The YouTube education clears the path to creating the video in Final Cut Pro X. The head of the Audio Engineering department confirmed some steps which I plan to take. And the grids... It is possible to create a grid on one's own. However, there are some apps for sale in the $50 range. There is even a free grid available, which doesn't have all the bells and whistles but appears to be quite serviceable and can be embellished in Final Cut  Pro X (if I decide that makes sense). Sometimes simple but elegant is the best choice.
I plan to include subtitles. No bouncing balls but the lyrics will be there for those who want to sing along and/or learn the song.
I've also been working on a press release and a list of media to which to send it. Once the song has been posted on YouTube I will send it to all the participants in the project along with a release they can send to local media. But this is at least a couple of weeks away.
Right now it is nose to the grindstone. I am mixing by vocal range. I will do a mix for sopranos, another for altos, one for tenors and one for bass/baritones. Once these are completed I will mix the four groups along with the instrumental section. Sound like fun? Well, it is work with an element of fun. And when I started this project I knew there would be a lot of work involved.
What else could I do during a pandemic?
Posted by Carol Dunitz at 5:44 PM No comments: